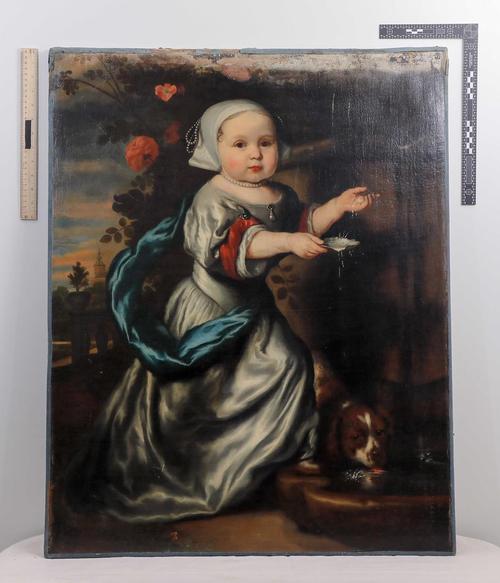 A Southern California auctioneer alerted police when stolen items were brought in for valuation this summer.

The Los Angeles Police Department is now searching for the original owners of over 100 paintings, antiques, documents, antique firearms and collectibles that were taken in the 1990s from homes in Hollywood and LA's Westside.

Two men were arrested for the string of burglaries in 1993, but the stolen property was never recovered.

While the auction house involved was not identified, police disclosed that the consignor was related to one of the suspects, who has died.

The J. Paul Getty Museum and other experts are cataloging the inventory. To help connect rightful owners to their stolen art, LAPD has provided images of some items.