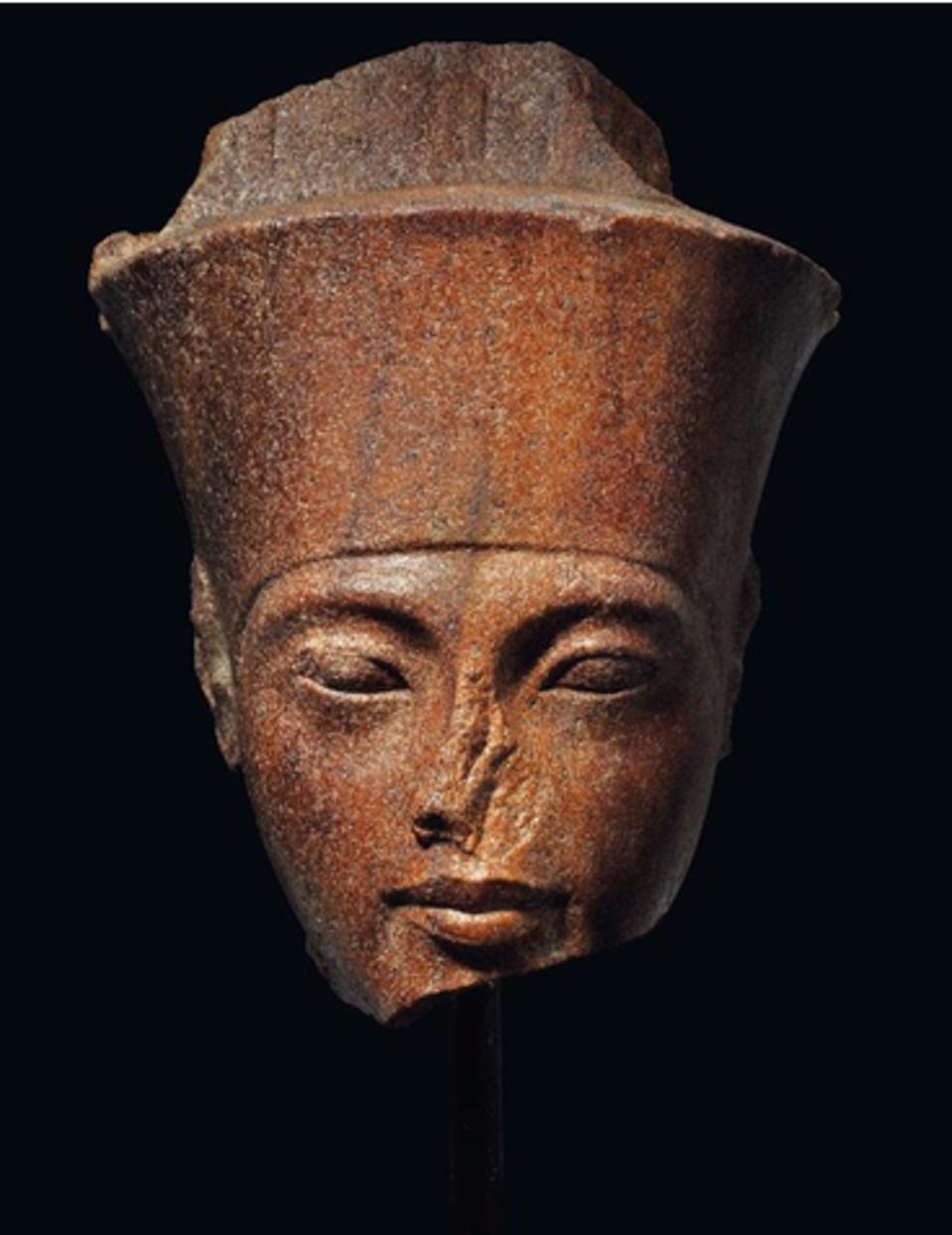 Christie’s in London has defended itself over the provenance of a 3,000-year-old bust of ancient Egyptian boy-king Tutankhamun.

Christie’s claim that the brown quartzite head of Tutankhamun, which sold for on July 4 for £4,746,250, was part of a “long-standing and legitimate market”. However senior figures in Egypt has questioned why so little is known about the bust's ownership history.

Egypt's former antiquities minister Zahi Hawass told the AFP news agency: "It left Egypt after 1970 because in that time other artefacts were stolen from Karnak Temple."

Addressing the controversy, Christie’s released a statement claiming, “Ancient objects by their nature cannot be traced over millennia. It is hugely important to establish recent ownership and legal right to sell which we have clearly done. We would not offer for sale any object where there was concern over ownership or export.”

They claim the bust has been widely exhibited and published and we have alerted the Egyptian Embassy so they are aware of the sale. Adding, “Christie’s strictly adheres to bilateral treaties and international laws with respect to cultural property and patrimony. There is a long-standing and legitimate market for works of art of the ancient world, in which Christie’s has participated for generations.”

The 3000-year-old bust is being sold from the Resandro Collection, one of the world’s most renowned private collections of Egyptian art. Dating back to the rule of Tutankhamen between 1333-1323 B.C, the boy-king is dressed as the God Amen, the period is considered by Christie’s as a “golden age” of ancient Egypt, “not only in terms of regional and cultural influence, but also because of the incomparable beauty and quality of the art produced then”.

Much of Tutankhamun’s fame stems from the discovery of his intact tomb in the Valley of the Kings in 1922 by Howard Carter and Lord Carnarvon.

British auction houses and museums are increasingly facing scrutiny over the provenance of the antiquities on display and for sale.

In April this year the Ethiopian government rejected an offer from the Victoria and Albert Museum to loan back artefacts allegedly plundered by British forces in 1868.

Ethiopian government minister Hirut Woldemariam told news agencies at the time that “we have asked (for) the restitution of our heritage, our Maqdala heritage, looted from Maqdala 150 years ago."

While Ephrem Amare, Ethiopian National Museum director, said: “It is clearly known where these treasures came from and whom they belong to. Our main demand has never been to borrow them. Ethiopia’s demand has always been the restoration of those illegally looted treasures. Not to borrow them.”

The report urges the president to cast aside “political prudence” and “museum anxiety”, particularly that the treasures—an important part of human history—will be lost in private markets once returned.