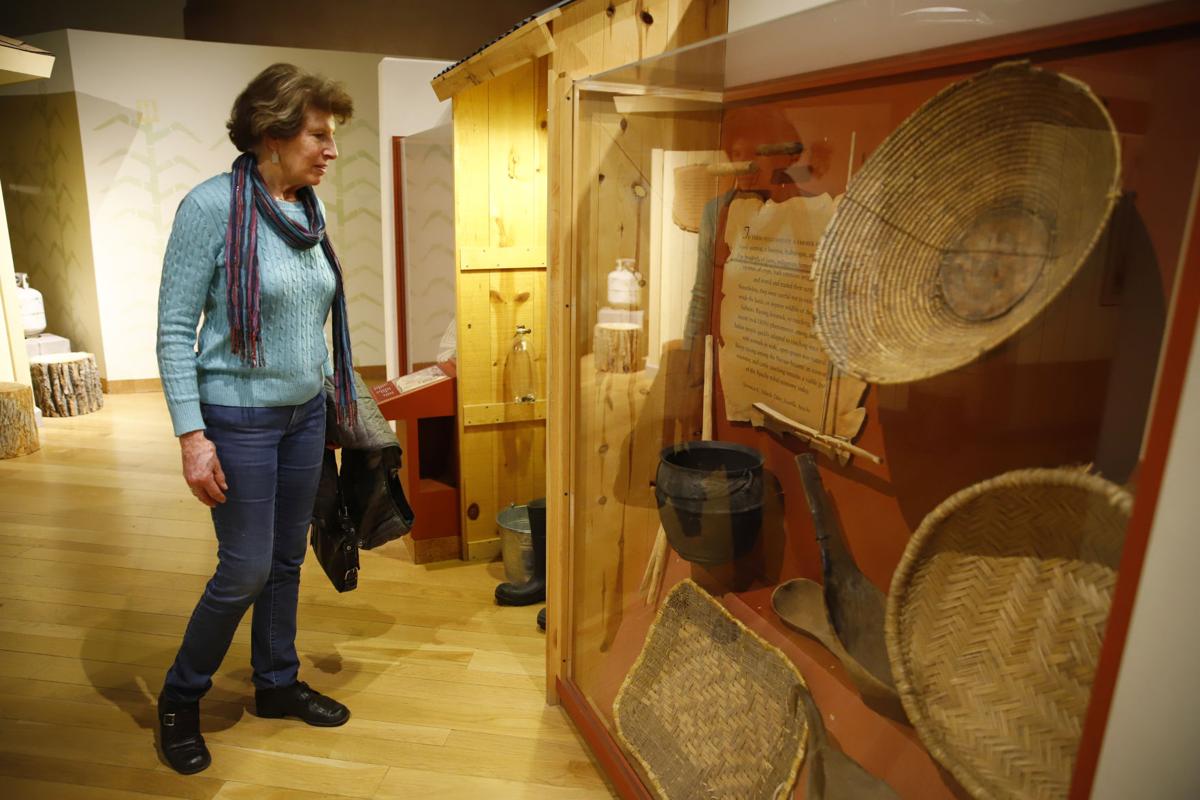 The Museum of Indian Arts & Culture/Laboratory of Anthropology has announced that Jan. 26 will be the last day visitors can see the permanent exhibition Here, Now and Always before it closes for an 18-month renovation and redesign.

The exhibition opened in 1997 and traces the history of indigenous cultures of the Southwest from the time of the oldest Native communities to the end of the 20th century. The redesign will bring the exhibition up to date by addressing contemporary issues facing Native people today.

“There’s a lot of new things happening with Native people,” museum Director Della Warrior told Pasatiempo magazine in February. “So we started the process of doing a master plan.”

Museum curators are being paired with regional tribal scholars and curators on the project. The museum considers the voices of Southwestern indigenous cultures central to educating the public on the 50 tribal groups represented in the exhibition, which includes the Pueblo, Apache, Navajo, Paiute and O’odham.

“We have academicians and Native consultants and we had them come in and critique the exhibit, and we took their ideas so we can tell the stories of the tribes here in a way that’s accurate and told from their perspective,” Warrior said. The museum also brought in Walt Disney Imagineering to consult on the project.

In August 2018, the museum was awarded a $460,000 grant from the National Endowment for the Humanities to assist with the project. Those funds were used in the initial stages, which began last year with the installation of a new HVAC system. The Museum of New Mexico Foundation raised $1.5 million in private funding for the project through a campaign that ended Dec. 31.

“That’s predominately from individual donors,” said foundation President and CEO Jamie Clements. “The balance for the funding for the project comes from the state.”

Clements said the total cost for the renovation is estimated at $4.6 million.

A panel discussion commemorating the run of Here, Now and Always will take place at 2 p.m. Jan. 26 at the museum, 710 Camino Lejo. The panel will be led by Bruce Bernstein, the tribal historic preservation officer of Pojoaque Pueblo and senior curator and director of innovation at the Ralph T. Coe Center for the Arts. Work begins in early February.

The exhibit is scheduled to reopen in the summer of 2021 and will showcase about 8,000 objects from the museum’s permanent collection.