The Metropolitan Museum pushed back its reopening until at least mid-August. 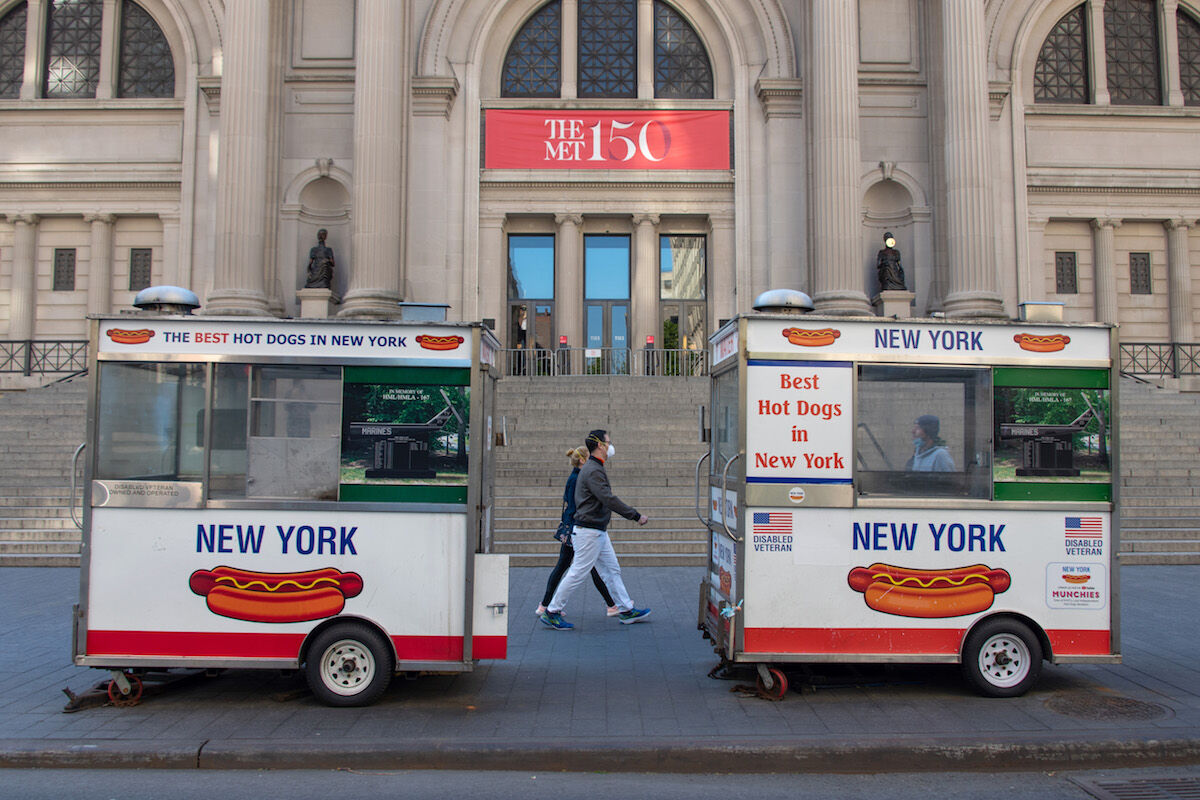 The Metropolitan Museum of Art has postponed its planned reopening date from July 1st to mid-August, or maybe even later. Many art institutions paid close attention to the Met’s response strategy to weathering the COVID-19 pandemic. The museum, which temporarily closed on March 13th, is planning its reopening in accordance with New York State’s phased plan to reopen New York City.

Since closing its doors in early March, The Met has laid off 81 employees and has projected a $150-million shortfall for the current and following fiscal year due to revenue loss from admissions and various other sources of profit. According to The Art Newspaper, the museum will likely reduce its days and hours of operation to adhere to new social distancing guidelines. Large museums around the world are embracing new safety measures like making face masks mandatory and requiring visitors to stay six feet apart, as they reopen in the wake of the COVID-19 crisis. The Met has also cancelled all tours, panels, and similar events through the end of 2020.

President and CEO of the Met Daniel H. Weiss said in a statement quoted by The Art Newspaper:

The Met has endured much in its 150 years, and today continues as a beacon of hope for the future. This museum is also a profound reminder of the strength of the human spirit and the power of art to offer comfort, inspiration, and community. As we endure these challenging and uncertain times, we are encouraged by looking forward to the day when we can once again welcome all to enjoy the Met's collection and exhibitions.

Various museums elsewhere in the world and around the U.S. have already reopened or are planning to do so in the coming days. Museums in some parts of Germany began reopening in late April. Museums in Italy and Belgium had planned to reopen in mid-May. Museums in Beijing, including the Forbidden City, reopened at the beginning of the month. Some small French museums were allowed to begin reopening as of May 11th. The Cleveland Museum of Art plans to reopen on June 30th with a reduced amount of admitted visitors. Meanwhile, the Museum of Fine Arts, Houston (MFAH), will reopen its doors this coming weekend. The San Antonio Museum of Art will welcome visitors starting on May 28th.