From The Philadelphia Inquirer (https://www.inquirer.com/arts/mutter-museum-philadelphia-expansion-medical-oddities-20190605.html) 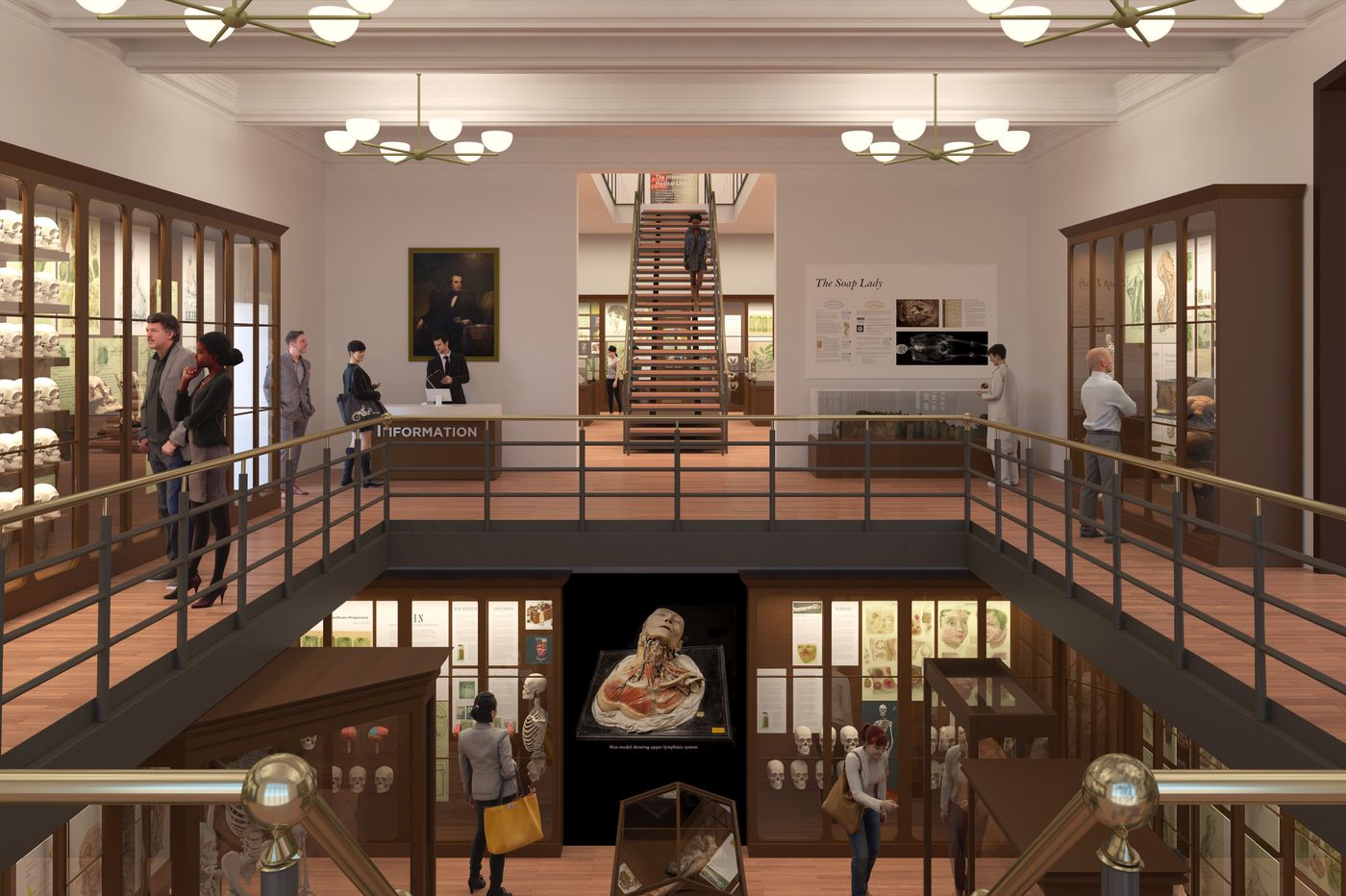 When you’ve got an iron lung, chances are you want to show it off.

That is, if you’re a museum.

But if you’re the Mütter Museum of the College of Physicians of Philadelphia, on South 22nd Street, there’s no room to display one more unusual medical device, one more strange physical disability; not an inch for more pickled skin, nor a shelf for another bizarre example of bone cells run amok.

And no iron lung for visitors to ponder.

The need for space is so acute, and the number of visitors is growing so fast, that on Wednesday the college plans to announce the largest capital campaign in its history — $25 million to double the size of the 5,000-square-foot museum, add endowed staff positions, and put the college’s junior fellows program on a firm financial footing.

Two staff positions have already been endowed — curator and librarian — and at least one more, the head of educational programs, is on the way; the college may also seek to endow the position of public health director.

The campaign announcement will be made at a private ceremony at the college with remarks by college president and chief executive Dr. George Wohlreich, along with Mayor Jim Kenney and State Sen. Larry Farnese.

Roughly half of the campaign goal is for the museum expansion, with about $10 million of the funds pledged so far available for expansion construction. KieranTimberlake, the architectural firm based in Northern Liberties, is heading the design process.

Officials are adamant that the 19th century flavor of the museum, with its wood paneling and display cases, will be preserved in the expansion.

Since the College of Physicians — which is not a college but an association devoted to education and the spread of humanistic values in medicine — is located in a historically certified landmark, the expansion will not affect the exterior of its Cope & Stewardson building, officials said.

To avoid such changes, the college is slowly going through its massive collection of journals, all of which are stored onsite. Those readily available elsewhere will be removed.

According to Wohlreich, expunging unnecessary journals will free up “hundreds of thousands of cubic feet” in the building.

“We are about a third of the way through a multi-year, carefully curated reassessment of our core [library] collections,” Wohlreich said. He emphasized that the college has no intention of disposing of anything that is unusual or rare. “We will be keeping,” he said, only slightly tongue in cheek, “the Peruvian Journal of Left-Handed Epidemiology.”

In addition to providing museum space, dismantling the stacks will allow the college for the first time to devote a gallery to exhibitions related to its library collection, which includes over 400 books printed before 1500.

Since the time of Thomas Dent Mütter, the renowned Philadelphia surgeon and educator who donated his already large collection to the college around 1860, the museum’s holdings have grown like rampaging skin anomalies: Einstein’s brain, the Soap Lady (her body encased in the fatty substance adipocere), the Hyrtl Skull Collection, and on and on.

But there are extraordinary objects in storage that museum officials and curators pine to bring into the light for visitors.

There is, for instance, a giant book of anatomy that takes three people to lift and move. There’s an array of microscopes dating from deep into the 18th century.

And there is, of course, the iron lung, a giant tube-like respirator — an artifact forever identified with the devastating polio epidemic of the 20th century.

“I’d venture to say that 60 percent of our visitors have never seen an iron lung and don’t even know what its purpose is or how it works,” said Fitzgerald.

To illustrate that point, Wohlreich recalled “a world-famous musician” who visited the Mütter a few years ago and during a tour of some items in storage “used the reflective glass of the iron lung to adjust her make-up.”

“She had no idea what it was but knew it would be helpful with her lipstick,” he said.

The iron lung, Fitzgerald said, could be the centerpiece of a vivid exhibition focusing on the wild spread of polio and the medical efforts that have led to its near eradication.

The timetable for building construction has not been set yet — it is dependent on several “moving parts,”

Money still must be raised. But equally important, the library must be culled without haste. It is possible that nothing will happen for many months while the college finishes the capital campaign and design planning.

“We could be ready to build in a year, a year and a half,” said Fitzgerald.